Washington:(atal hind) US President Donald Trump has announced his intent to nominate Indian-American Vijay Shanker as a

judge to the highest court in the nation’s capital. If confirmed by the Senate, Mr Shanker would serve as Associate

Judge on the District of Columbia Court of Appeals, which is the highest court for Washington DC.

Currently he serves as Senior Litigation Counsel in the Department of Justice, Criminal Division, and as Deputy Chief

of the Appellate Section.

Before joining the Department of Justice in 2012, Mr Shanker was in private practice with the Washington, DC, offices

Upon graduation from law school, Mr Shanker served as a law clerk to Judge Chester J. Straub on the United States

Court of Appeals for the Second Circuit.

he served as a Notes Editor for the Virginia Law Review and was inducted into the Order of the Coif.

US Will Move Some Troops From Germany To Poland: Trump
Washington: President Donald Trump has said that he will send some of the US troops from Germany to Poland.

Trump had last week said that the United States will reduce its troop strength in Germany from the nearly 52,000 at

present to 25,000. “We’ll probably be moving them (troops) from Germany to Poland,” Trump told reporters at a

(Poland) asked us if we would send some additional troops. They’re going to pay for that. They’ll be paying for the

sending of additional troops. We will probably be moving them from Germany to Poland,” Trump said. “We’re going

to be reducing in Germany very substantially down to about 25,000 troops.

fraction of what they’re supposed to be paying. They should be paying two per cent and they’re paying a little bit

That’s a tremendous delinquency, he said reiterating that the US is going to reduce its troops in Germany.

Responding to a question, Trump said the decision will send a very strong signal to Russia.

through the pipeline… You’re giving billions of dollars to Russia, then we’re supposed to defend you from Russia? So,

I think it’s very bad… I think the people of Germany are very unhappy about it,” he said. 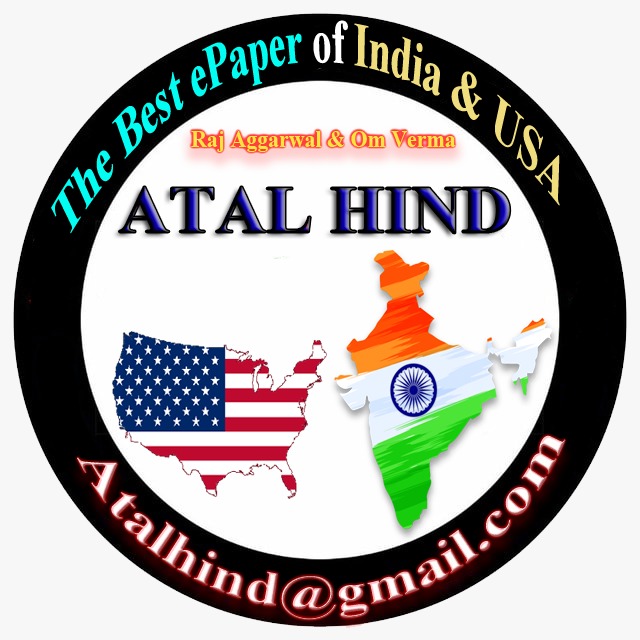 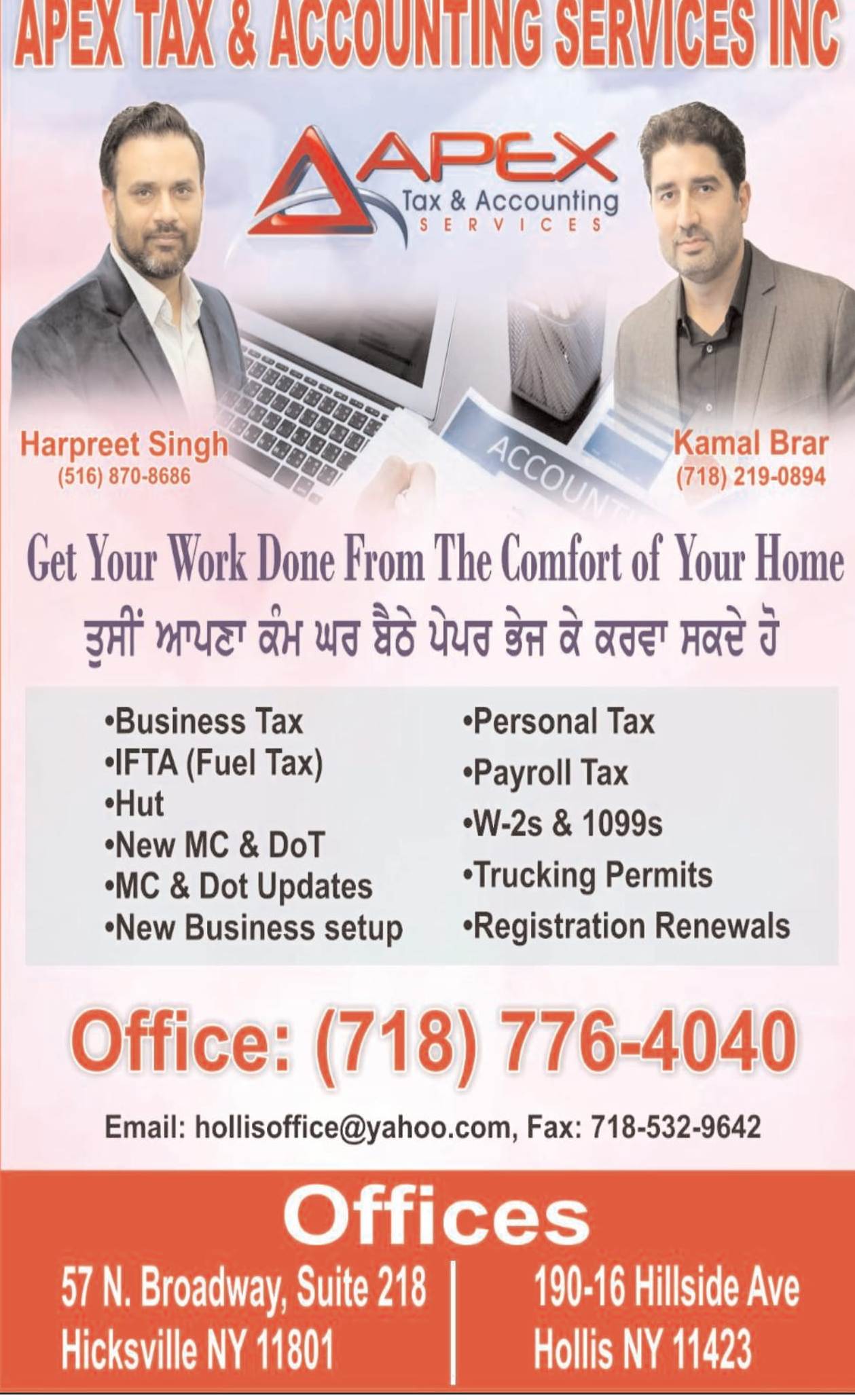 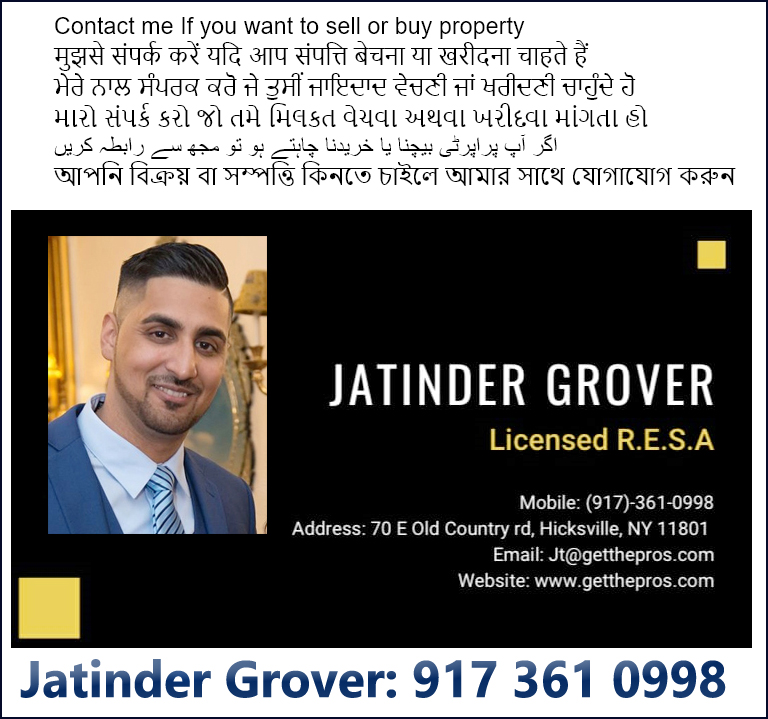 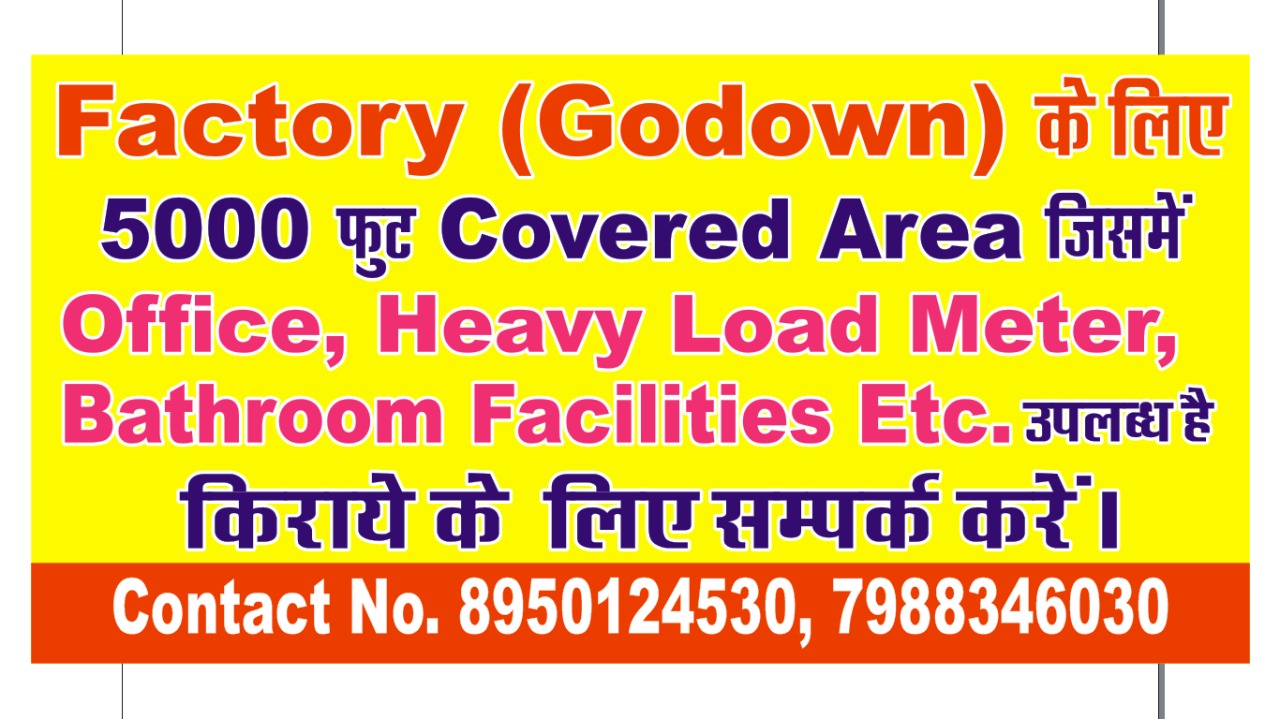 A valid URL was not provided. 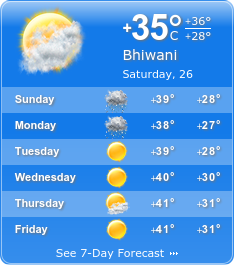