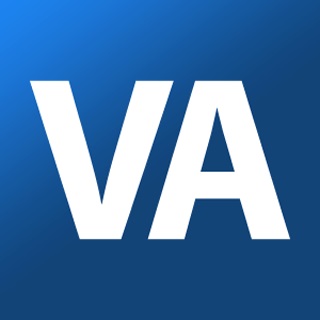 Distinguished Hindu statesman Rajan Zed, who has been emailing these requests, in a statement in Nevada today, said that VA Directive 0022 “Religious Symbols in VA Facilities” dated July three, 2019; clearly stated: “Religious symbols may be included in a passive display…in public areas of VA facilities…Such displays should respect and tolerate differing views and should not elevate one belief system over others…VA is committed to inclusivity and nondiscrimination…VA particularly encourages the placement of diverse religious symbols together…”. “Public areas” in the directive included “lobbies”.

Zed, who is President of Universal Society of Hinduism, points out that the presence of sacred texts at the entrance of hospitals is highly beneficial as scriptures provide us comfort and strength and God wants us well. But Manchester VAMC should not be in the business of belittling entire communities and discriminating among different scriptures as every scripture is sacred to its devotees.

Moreover, inclusion of pre-BCE Bhagavad-Gita (Song of the Lord), which is a treatise on yoga, in the display is highly appropriate as Manchester VAMC reportedly had offered various yoga classes in Manchester, Concord, Portsmouth, Nashua; some of which included meditation; and organized a “Mindfulness Group”; Rajan Zed indicates.

In addition, Bhagavad-Gita is about a battle and it teaches us that “action is better than inaction” and thus is very fitting to be displayed at a facility for veterans who fought battles for our country. It also goes well with the Mission of VAMC Manchester, which included improving “health and well-being” of veterans; Zed notes.

When you grant us permission to display, we will be glad to supply you a copy of Bhagavad-Gita, Rajan Zed wrote in an email.

Zed adds that various universities in USA reportedly teach the wisdom of Bhagavad-Gita and Harvard University Press had published its one of many English translations.

Kevin M. Forrest and other Manchester VAMC officials, was sent on September 15.

Hinduism, oldest and third largest religion of the world, has about 1.1 billion adherents and moksh (liberation) is its ultimate goal. There are about three million Hindus in USA.