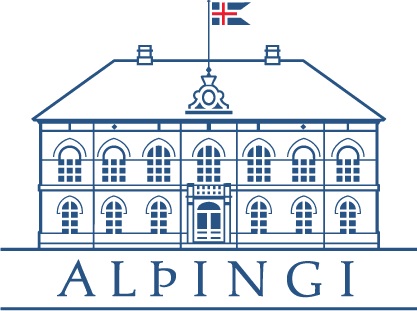 Distinguished Hindu statesman Rajan Zed is urging Iceland to grant its own citizens the basic human right of naming their child as they wish.

Zed, who is President of Universal Society of Hinduism, in a statement in Nevada (USA) today, said that continuance of Icelandic institutions like “Personal Names Act”, “Personal Names Register” and “Personal Names Committee” seemed quite out-of-line in the 21st century; exhibiting blatant interference in the “personal” lives of its own citizens.

Governments should not be in the business of naming of peoples’ children, Rajan Zed emphasized.

Why should anybody be compelled to pick their baby’s name from a government maintained register, restrict it to certain “linguistic structure” and “genitive endings”, may be forced into “adapting the surname” to a certain language, and be at the mercy of the whims of a government Committee while picking the name of their very own child; Rajan Zed asked.

Zed also urged United Nations High Commissioner for Human Rights Michelle Bachelet Jeria and Council of Europe Commissioner for Human Rights Dunja Mijatović (European Union member states being Iceland’s most important economic partners) to persuade Iceland to stick to its claim that “Human rights are one of the cornerstones of Iceland’s foreign policy”. Was not Iceland, being a member of United Nations, committed to human rights and basic freedoms? Zed wondered.

Human rights were universal and not the private domain of a nation, and should seriously concern all of us, Rajan Zed added

The allegations come as doctors in two hospitals in Mumbai have refused to use AgVa ventilators.