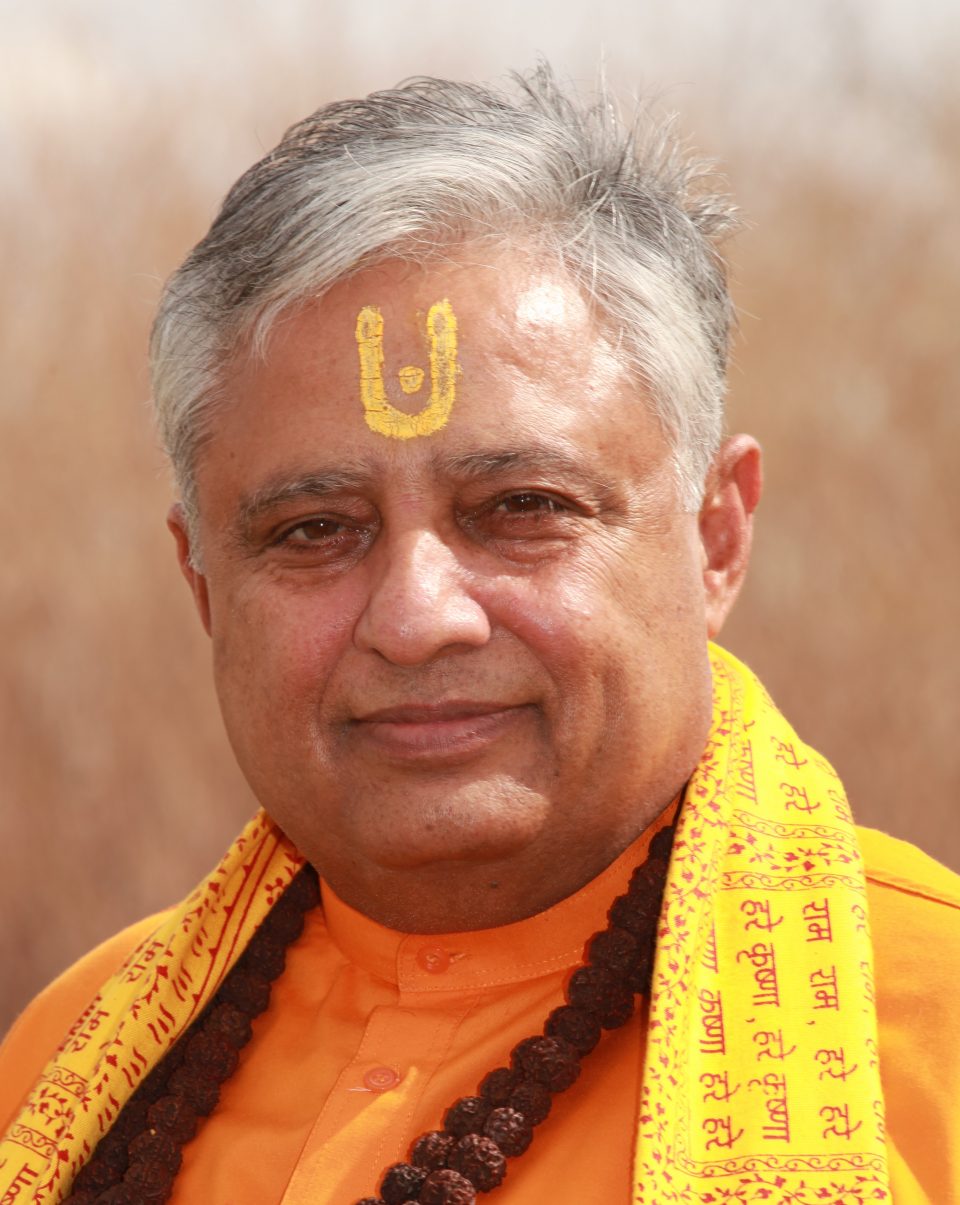 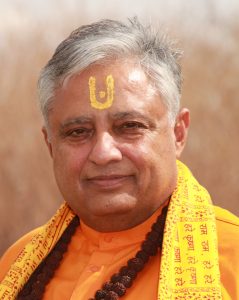 New Zealand(ATAL HIND)University of Auckland (UoA) has asked distinguished Hindu statesman Rajan Zed to take his media release down “immediately” from his website and “cease sharing it with others”, which was titled as: Designated “Hindu Prayer Room” sought at University of Auckland.

Lisa Finucane, UoA Media and Communications Manager, in an email to Zed, who is President of Universal Society of Hinduism, wrote: You are incorrect to say that there is an “issue of unfair treatment and disparity” at the University of Auckland…Given the factual errors and damaging allegations contained in your media release, we ask that you take it down immediately from your website and cease sharing it with others.

This media release had urged for a permanent and dedicated Prayer Room at UoA, “New Zealand’s world-ranked university”.

Rajan Zed says that it seemed quite out-of-line for a public educational institution, which “holds top ten spot in global University Impact Rankings”, to attempt to silence a minority religion group which was simply trying to help it to enrich its spiritual care and well-being efforts. UoA needed to wake up, show maturity and realize that we are well into 21st century and we needed to listen to each other for a better and harmonious world. He urged UoA Vice-Chancellor Dr. Dawn Freshwater to issue an official apology for such an inappropriate behavior by a taxpayer-funded university towards minority voices.

Zed had said that UoA should respond to the requirements of Hindu students to provide designated prayer-meditation hall for rituals, quiet reflection, festivals and spiritual exercise; which would help in their personal growth.

Rajan Zed had pointed out that Hindu Prayer Room would be a step in the positive direction in view of presence of a substantial number of Hindu students at UoA, as it was important to meet the spiritual needs of these students.

Rajan Zed had urged UoA University Council and Dr. Freshwater to seriously look into this issue of unfair treatment and disparity. A public and taxpayer funded “New Zealand’s pre-eminent research-led institution” like UoA, which claimed to be a “Five Stars Plus institution”, should not be in the business of discriminating among various religions and belittling entire communities; Zed had noted.

If UoA, which claimed itself as “inclusive and equitable University”, really believed in its “Values” which included commitments to “equity and diversity”, it should be more receptive to the needs of its diverse student body and staff, Zed had indicated.

Rajan Zed had stated that Hinduism was oldest and third largest religion of the world with about 1.2 billion adherents and it should not be taken frivolously. All faiths, larger or smaller, should be duly respected.

UoA has Maclaurin Chapel which holds “Easter events”, “Christians in Science seminars”, etc.; and is available for baptisms. Maclaurin Chaplaincy lists various Christian chaplains and a Muslim chaplain. No Hindu chaplain seems to be listed. UoA reportedly has a Muslim prayer room, which “hosts a separate area for female and male worshippers”. UoA claims: “Spiritual wellbeing is an important part of many students’ lives.”

Founded in 1883, public research university UoA is the country’s largest and highest ranked university with reportedly over 40,000 students.

It’s an honor to be one of the judges