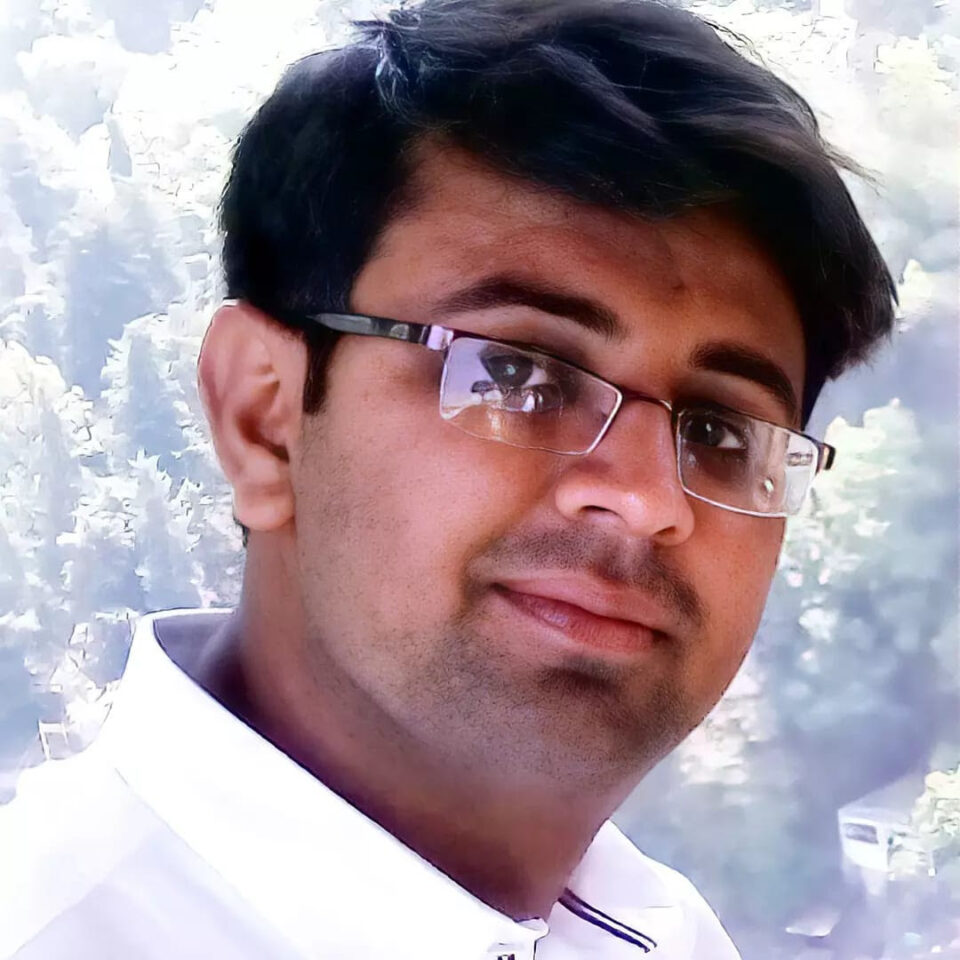 indian Police are rapping the women, the india government is watching. Talking about Ramraj then seems useless

(What to do if there is a misdemeanor at the police station level? According to the report of the National Crime Records Bureau, of the total rape cases registered, only one out of every five cases is punished by the rapist; the rest of the rapists are ‘Baijat’ is acquitted.) 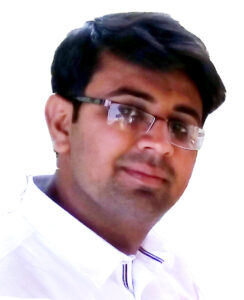 A 13-year-old girl who was allegedly raped by four men by a  police officer in India was again subjected to sexual assault as she went to the authorities to file a gang rape and kidnapping complaint. The incident took place in the populous state of Uttar Pradesh where the station house officer (SHO) at a police station in Lalitpur allegedly raped the victim.

The series of incidents of sexual abuse of minor girls has raised a question mark on the safety of children. A look at the statistics of the National Crime Records Bureau reveals the truth. Within five years, there has been a huge increase in the incidents of rape of minor girls. In 2012, the number of cases of molestation and rape of girls aged 17 years and below stood at 8,541. In 2016, this number increased to 19765. In 2018, an ordinance was passed to provide for the death penalty for raping children below the age of 12, although this did not deter the perpetrators nor reduce the incidence.

India is not alone when it comes to high rape rates. But many believe that patriarchy and skewed sex ratio can make matters worse. Women’s rights and safety never become election issues. In India, in 2016, of the 3.38 lakh crime cases against women, rapes accounted for 11.5%. But with only 1 in 4 rape cases being convicted, it paints a messy picture of justice for rape victims in the country. The day-to-day functioning of India’s criminal justice system is surprising.

Although several rounds of police and judicial reforms have called for reforming its functioning and humanizing its approach, the fact remains what to do if such misdeeds happen at the police station level? The problem still exists at the root level; Not only the police response but the civilian government as well as doctors, revenue officials, and the local collectorate are involved.

If a woman has been the victim of sexual assault, if her family supports her, there may be some relief and care, but if they don’t or can’t because they are under pressure to keep quiet, she can. Feeling abandoned and friendless and worse, tainted. At times, a protest or campaign, or the continued presence of women’s groups, Dalit groups, and progressive political and civil rights interventions alone have made it possible to file an FIR. Nothing happens next?

Perhaps the biggest issue is the overall low status of women in Indian society. For poor families, the need to give dowry in marriage can make daughters a burden. India has one of the lowest female-male population ratios in the world due to sex-selective abortion and female feticide. Throughout their lives, sons are fed better than their sisters, are more likely to be sent to school, and have better career prospects.

Birth-based superiority, which is illegitimate, cannot be sustained unless it is renewed day by day through a combination of patent lies and brute force. Rape victims are often encouraged by village elders and clan councils to “compromise” with the accused’s family and drop the charge or even marry the assailant.

Furthermore, a girl’s potential marriage prospects are considered more important than bringing a rapist to justice. Due to a shortage of judges, the court system of India is somewhat slow. The country has about 15 judges per million people, while China has 159. A Delhi High Court judge once estimated that it would take 466 years to tackle the backlog in the capital alone.

Indian politicians have put forward several possible solutions to India’s problem of sexual violence. But it is worth noting that it will be difficult to eliminate discrimination against women in police stations. Sexual violence can be prevented in our homes, neighborhoods, schools, religious places, workplaces, and other systems with the cooperation of community members at different levels of society. We all play a role in preventing sexual violence and in setting standards of respect, safety, equality, and helping others.

India’s growing rape culture can best be reversed by increasing conviction rates through reforms in the police and judicial systems, and measures to rehabilitate and empower rape victims. The criminal justice system remains vulnerable to political pressures and allows many accused to go free. Strict action should be taken against the police officer found guilty of obstructing the investigation of sexual offenses or colluding with the perpetrators of such cases.

Society itself will have to take the responsibility of giving it the right direction. Without this, we cannot fulfill all the promises that we made as a nation at the time of independence. We should collectively rise to the occasion and make a safe India for our children.

According to the report of the National Crime Records Bureau, out of the total recorded cases of rape, only one in every five cases is punished by the rapist. All the rest of the rapists are ‘acquitted’. And in such a situation, the victim woman gets triple punishment. The first punishment is that a woman becomes eligible for rape only because she is a female. The second punishment comes when, despite the long arms of the law, the criminals roam free in front of the eyes of the victim.

The third punishment is given to him when the guilty are ‘acquitted’ even after being caught and the victim is declared ‘dishonored’ and ‘honor robbed’. And even Chitragupta cannot write the account of the mental rape of the victim during and after this entire episode. What is the relation of violence to the body and tender feelings with our respect?